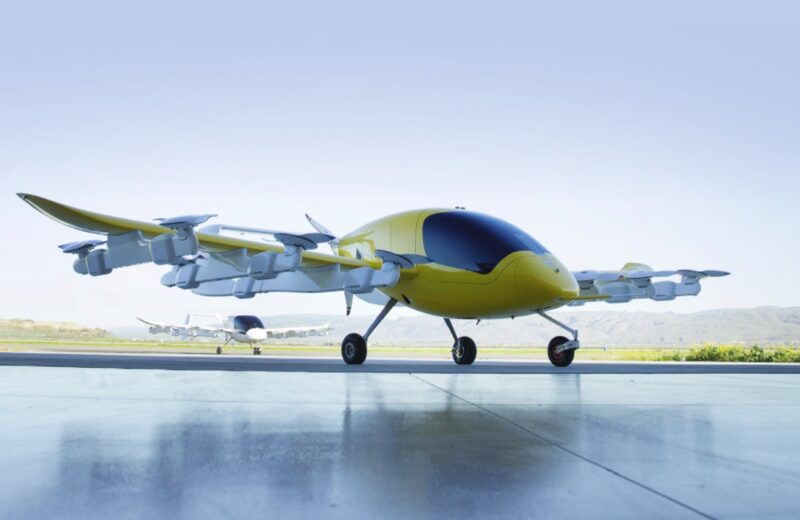 At every air show there is an aircraft on the static display that stands out from the rest. At the Paris Air Show this year it was, arguably, Eviation’s fully electric Alice.

Named after the main character of Lewis Carroll’s children’s book Alice in Wonderland – Eviation’s Alice hopes to be a unique and revolutionary addition to its respective class.

Billing itself as the “first all-electric commuter aircraft,” Eviation’s Alice can carry up to nine passengers at a speed of 276 mph for an impressive 650 miles – making it ideal for short-haul commuter flights.

This week, Eviation announced its first customer, revealing that US regional airline Cape Air had placed a “double digit” order for the plane – each of which has a list price of approximately $4 million. Cape Air already operates a fleet of 90 aircraft, made up predominantly of Cessna 402s, and serves approximately half a million passengers a year.

Eviation plans to begin testing Alice later this year, aiming for FAA certification in 2021 and entry into commercial service in 2022. Unlike many other electric aircraft projects, Alice has a full airworthy prototype built and ready to fly.

If you want to find out more about the Israeli company and the aircraft, you can read our exclusive interview with Eviation’s co-founder and CEO Omer Bar-Yohay.

Exact details on the project are unknown, but is a further example of partnerships and collaborations across the VTOL and UAM industry. As the market is still developing, even the largest legacy aviation companies are not directly competing but, rather, are taking their own paths to help build an industry that is expected to be worth three trillion dollars in the next two decades.