Revolution.Aero Uplift: One small step for man, a ‘decade leap forward’ for Canada

Neil Armstrong would be proud. Or maybe Ryan Gosling would be – since he played him in the powerful moon landing movie First Man. Either way, those who favour the advancement of air mobility in Canada are no doubt on top of the moon.

Last week, a group of some 20 partners across aviation, government bodies, academic institutions and finance joined a consortium. The Canadian Advanced Air Mobility Consortium (CAAM), co-founded by Canadian Air Mobility and the National Research Council, will focus its efforts on bringing commercial operations in the AAM sector to Canada.

Vancouver, to be more precise, is set to be the hub of development for AAM in Canada. The city’s regional aviation infrastructure as well as its ‘Greenest City Action Plan’ – to achieve lower waste and emissions – make it ideal to be CAAM’s launch city.

It is also Canada’s most congested city, with costs of lost efficiency in the area reaching between $500m to $1.2bn annually.

With partners that include Bell Textron, Helijet International and University of British Columbia, JR Hammond, founder and CEO, Canadian Air Mobility and executive director, CAAM, told Revolution.Aero he is confident the existing infrastructure and expertise of those involved will help “literally and figuratively get the industry off the ground”.

On paper, this first stage in the three-tiered plan does not look impossible. Hammond says CAAM will only use the city’s 54 heliports to enter the market with lower costs.

Stage two is recruiting capital to make minor improvements to aid eVTOL operations. And stage three, according to Hammond, is in the 10-year time frame which will focus on “new build and how we can integrate that as an intermodal aspect”. A white paper about CAAM states the city will need an additional 10-15 vertiports to make it fully suitable to AAM operations.

Danny Sitnam, CEO, Helijet, said: “Helijet’s 34 years of proven VTOL urban point-to-point services can be shared with the Consortium as lessons learned, and the offering of a head start towards public acceptance of electric and hydrogen VTOL technologies being integrated in our existing VTOL infrastructure.”

Hammond said first operations are expected to start in 2021. “In the shorter term, we’re progressing towards 2021 for some our initial use cases and revenue generating flights coming from the air medical operations. These will be building on our partnerships with HeliJet and the British Columbia government to leverage those revenue generating use cases and then enhancing upon the technology,” he said.

The pandemic played a significant role in expediting conversations in the Covid-19 stage, as well as with regulators and operators on the “decade leap forward” for transport in Canada, said Hammond.

“This year, a lot of our partnerships have been decimated on the aviation side. But what has become apparent is the resiliency factor of doubling down for their employees, stakeholders, and investors to create the next phase of aviation and transportation.

“As sad as we are to see the effects it has had on the aviation industry, it has created a beautiful pathway to going forward for AAM.”

CAAM is committed to transporting personal protective equipment (PPE) and other medical supplies to aid the Covid-19 response until a vaccine is publicly available. And out of Vancouver’s 15 hospitals, seven have heliports already which will further help reduce response and delivery times. 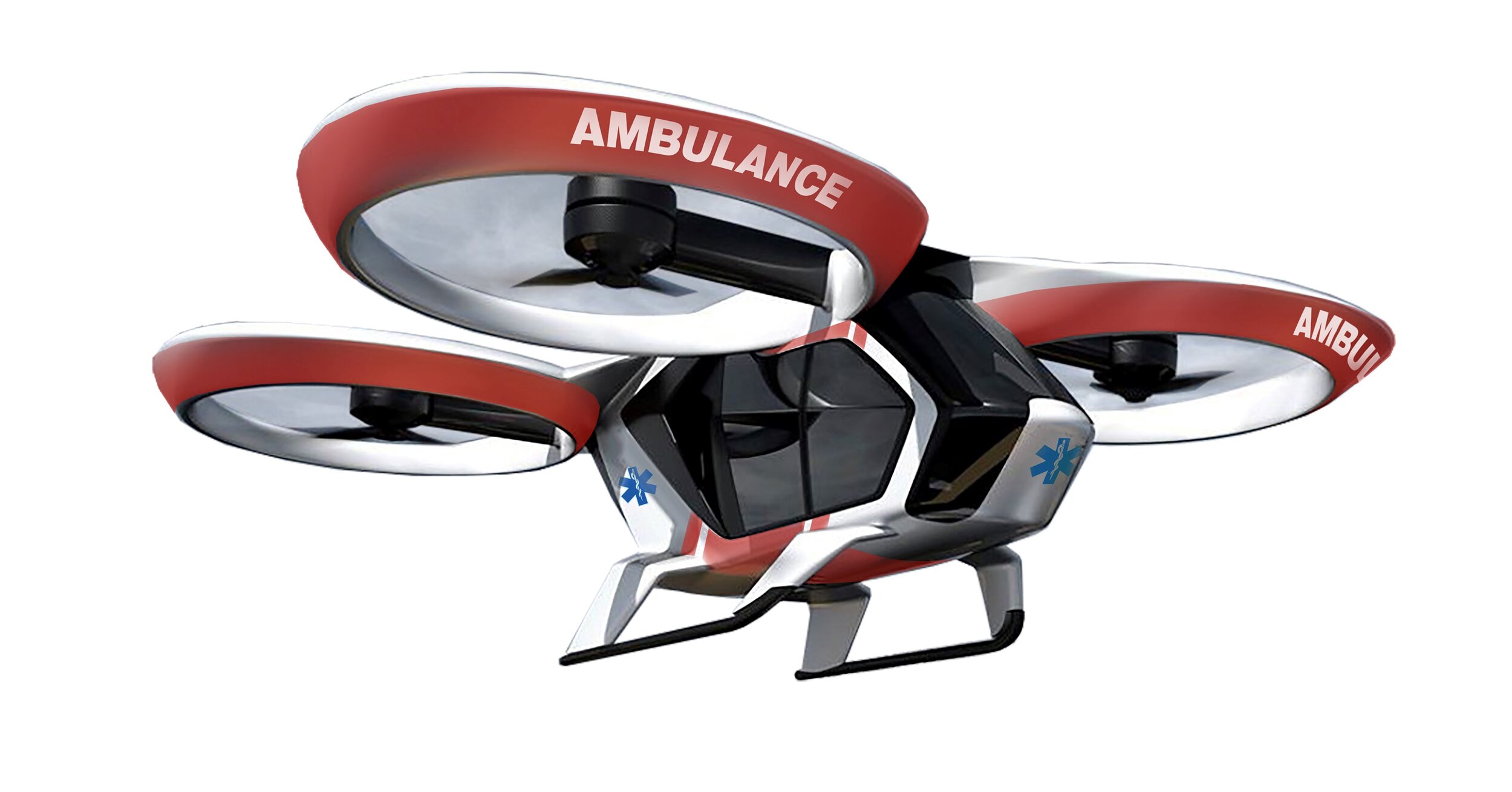 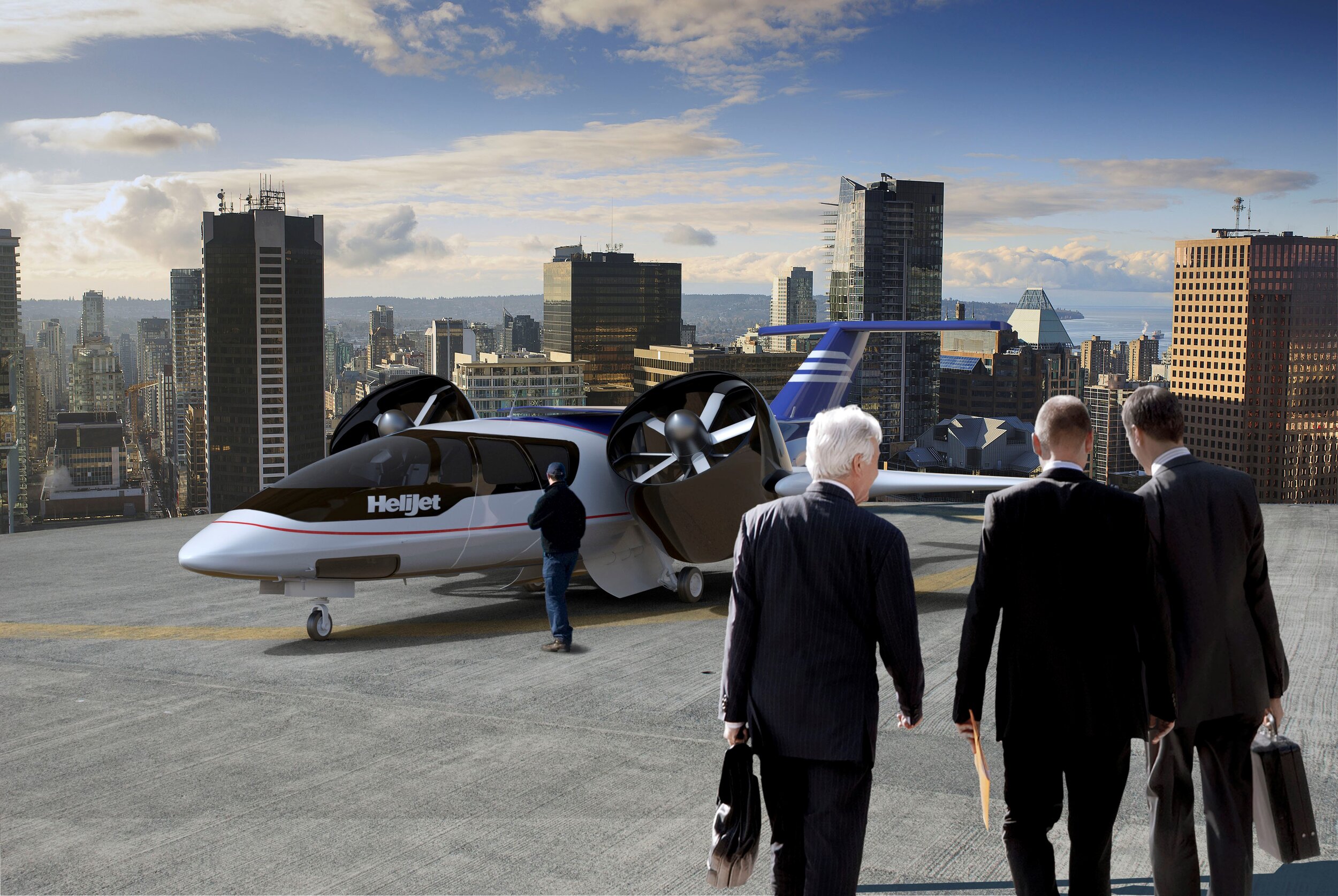 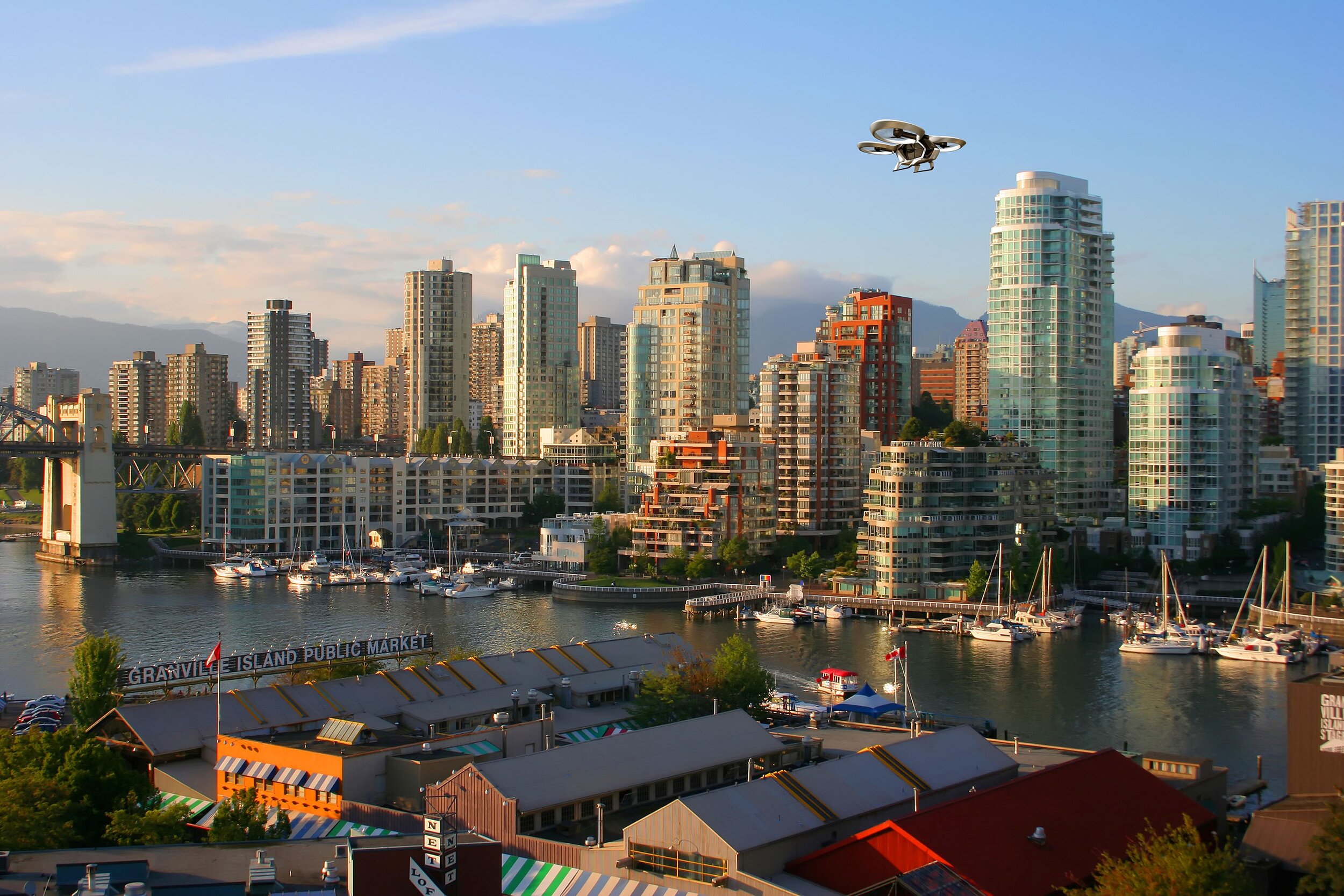 It will take four supply chains to build a commercially viable AAM ecosystem, according to the white paper. Beginning with ground infrastructure, air traffic management, eVTOL aircraft manufacture and finding operators and regulators for these aircraft.

In July this year, the Vertical Flight Society logged the 300th eVTOL aircraft in existence, so it will no doubt be a tough competition to win commercial operations. Contrary to Uber, which has onboarded several aircraft manufacturers already, Hammond said CAAM will focus on getting a business generation process before launching the platform.

“We do it the reverse way, working with municipalities, cities and the provinces to identify first the revenue generating use cases for AAM. Defining all the mission parameters, designing how costs and revenues will be generated and then reaching out to the network of 300-plus aircraft manufacturers to see which aligns optimally,” he said.

If Vancouver is successful, AAM operations are likely to be seen across Toronto, Montreal and Atlanta in the coming years.

“Our goal is to design a framework that is not siloed for just Vancouver. It needs to be able to be replicated and expanded nationwide as quick and efficiently as possible. There is a conversation of interest, but it’s about trying to get the necessary stakeholders together, whether that’s the academia or the government side.”

In a race all too familiar to the Space Race of the late 1950s, the US, France, Japan, Singapore and Canada are now all in the running to add AAM to their five-year development plans.

Whether or not Armstrong was misheard all those years ago, the message is now clear: advanced air mobility could reach a city near you very soon.

To receive exclusive comment and insight through Revolution.Aero Uplift in your inbox, sign up to our free newsletter below: