Slovakian technology start-up AeroMobil first broke onto the scene in 2010, with a flying car concept called AeroMobil 2.5. In 2013, it saw the first test flight of the short take-off and landing (STOL) model AeroMobil 3.0. And now, the company is preparing for the latest model – AeroMobil 4.0 – to have a test lift-off in this year’s third quarter. 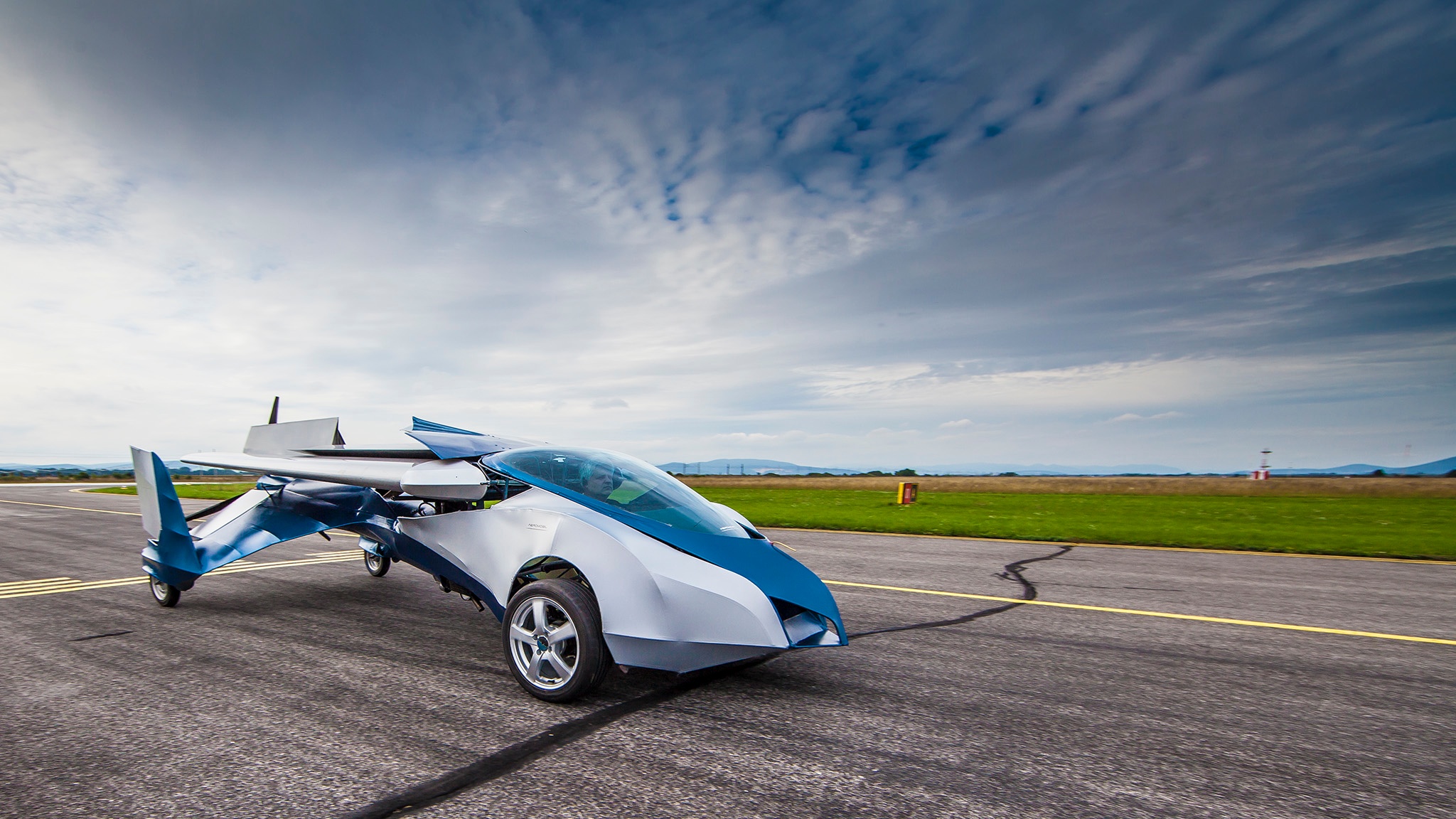 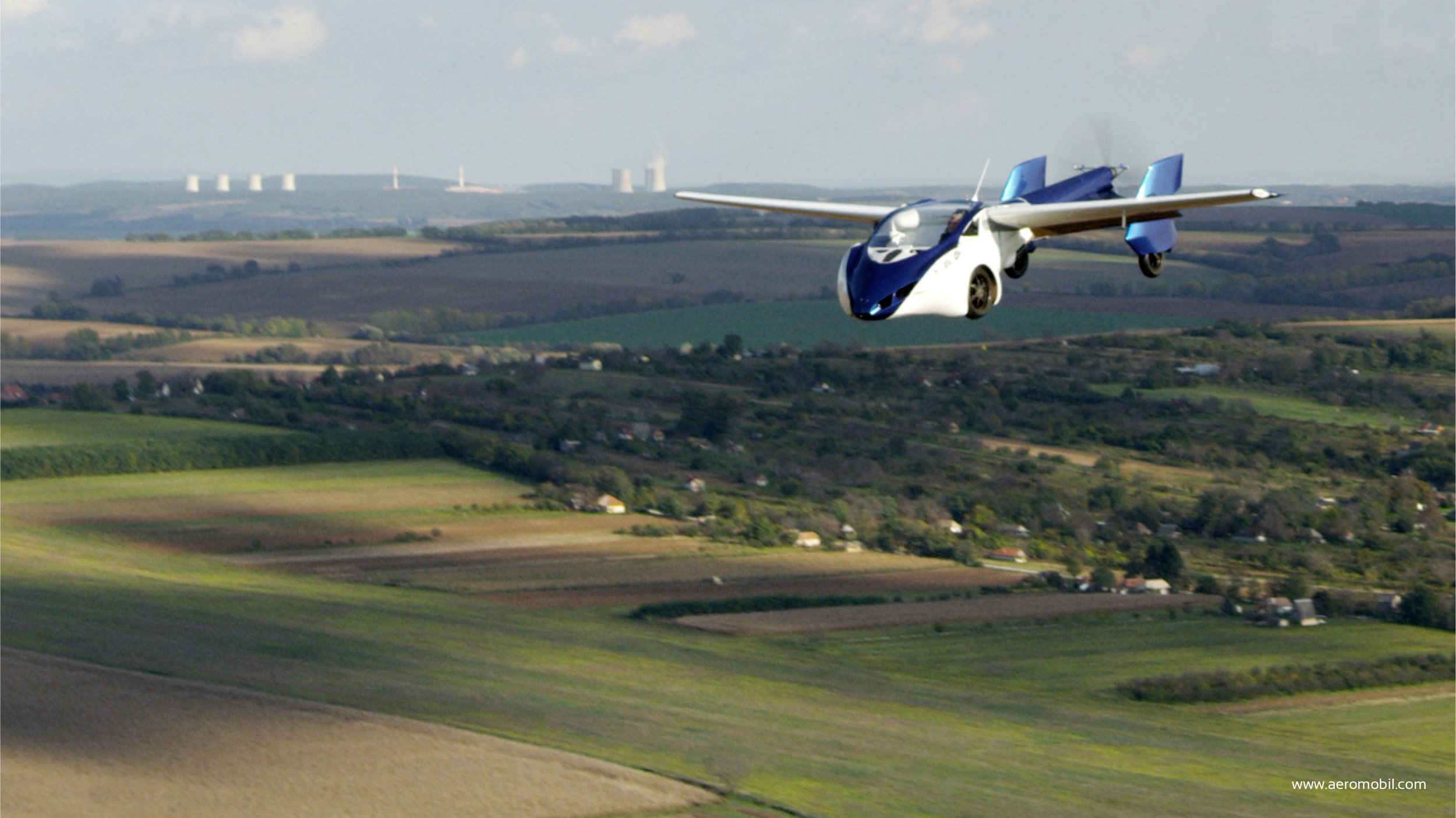 AeroMobil has positioned the 4.0 uniquely as a cross between a sports car and a very light aircraft, weighing 960 kgs at its heaviest. Unlike many other VTOL concepts, the AeroMobil 4.0 will function as a fully road-legal car, meaning it strives towards a roadworthiness certification before entering production.

Hugues Le Cardinal, AeroMobil’s head of airworthiness, told Helicopter Investor this January: “When designing AeroMobil 4.0, we gave careful consideration to the regulatory framework and felt it was critically important that our flying car could work within existing regulatory frameworks rather than be entirely disruptive.” 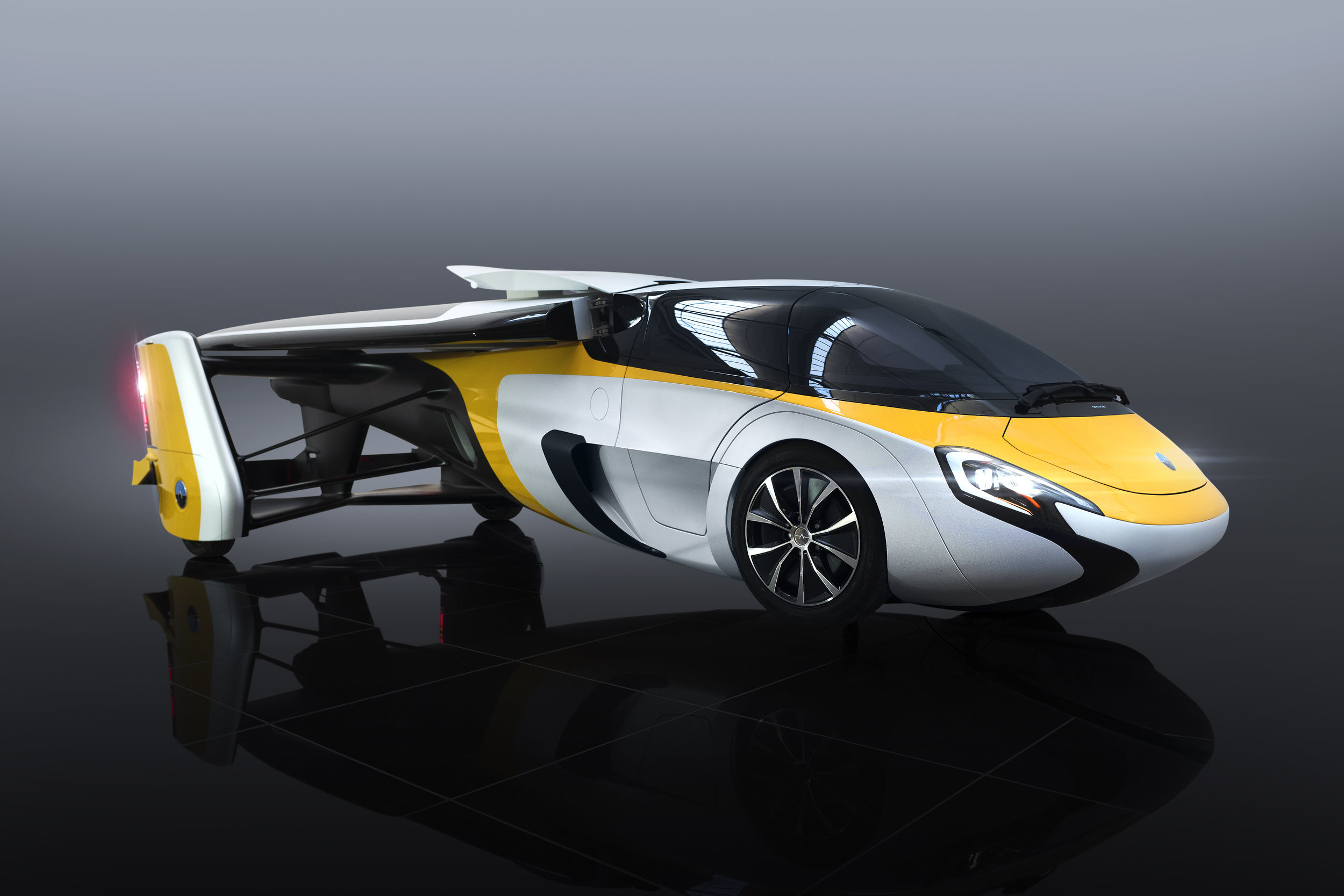 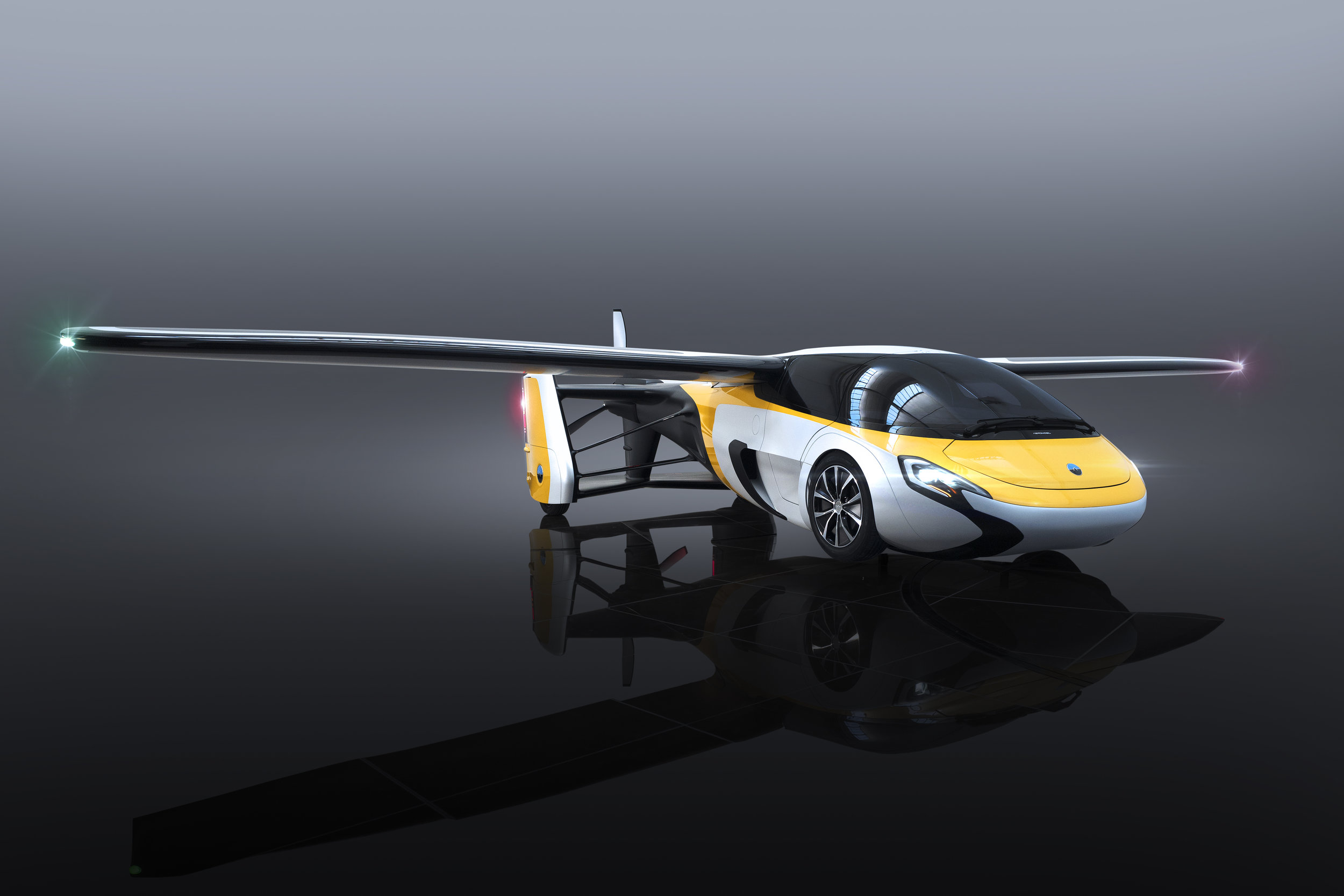 The 4.0 will have a maximum range of 750 kms. Jonathan Carrier, VP of corporate development for AeroMobil, told Revolution.Aero that the market is not ready for the 4.0 to be integrated into an urban environment. “It’s a luxury vehicle that is probably most suitable for routes like Barcelona to Ibiza, or Monaco to somewhere in Switzerland for example.”

Carrier said AeroMobil had opened the pre-order book and has begun to receive worldwide customer interest – with a focus on USA, Europe and Japan.

“We’ve done extensive studies and created over 50 different VTOL designs, to evaluate them for speed, range and efficiency. A lot of them derive from concepts already out there, but eventually AeroMobil will bring the one that’s most unique to market.”

Carrier added that more than individual air taxi prototypes, AeroMobil is working to develop a “modular architecture”, a platform that will allow it to work with different vehicle concepts and partnerships at once. The company is looking to set itself up as a hardware, software and engineering provider to the VTOL market.

AeroMobil has previously received funding from Focus Capital, Slovak Investment Holdings, IPM and its chairman Patrick Hessel. It is currently in the process of raising more funds through financial advisory Rothschild & Co. 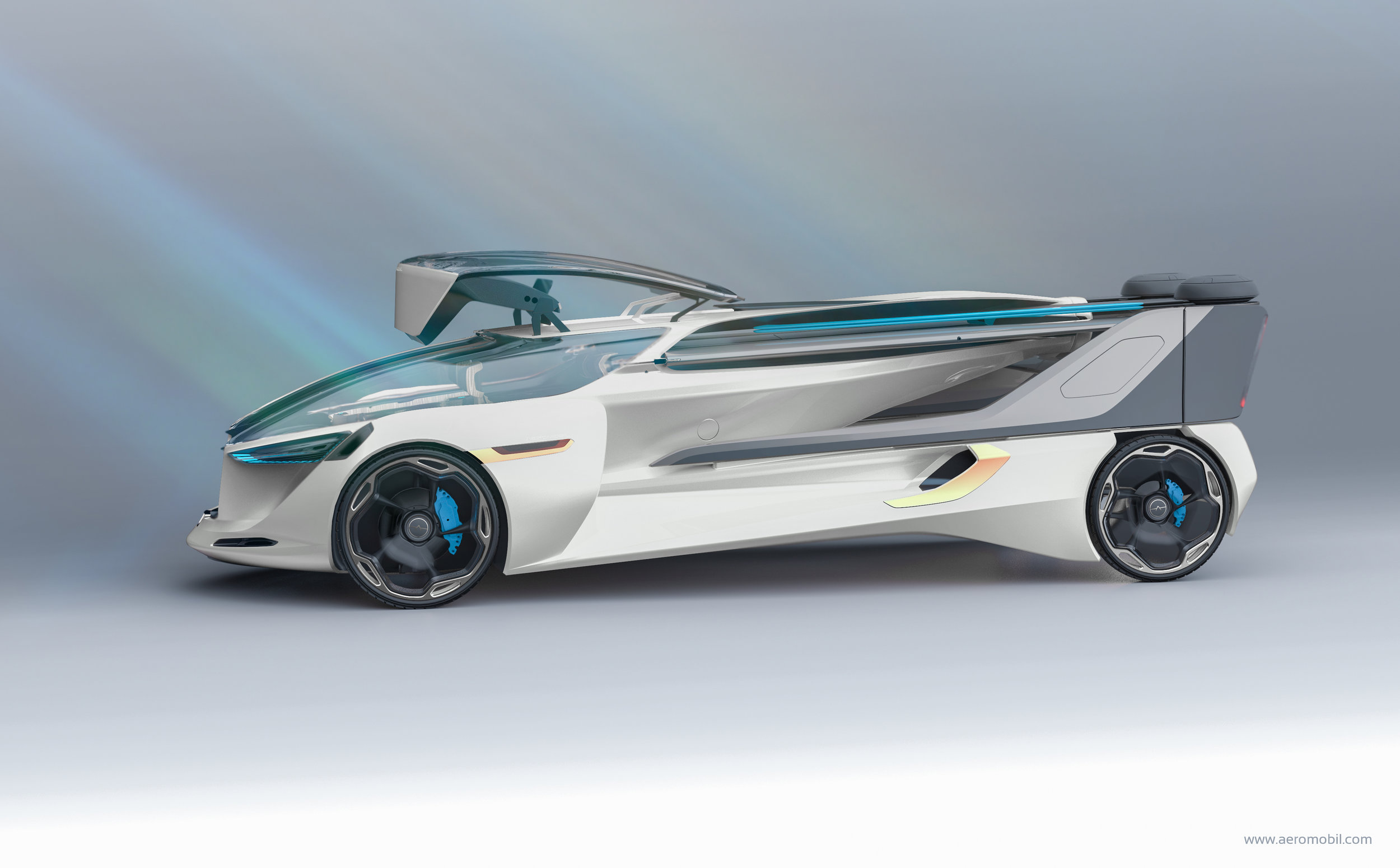 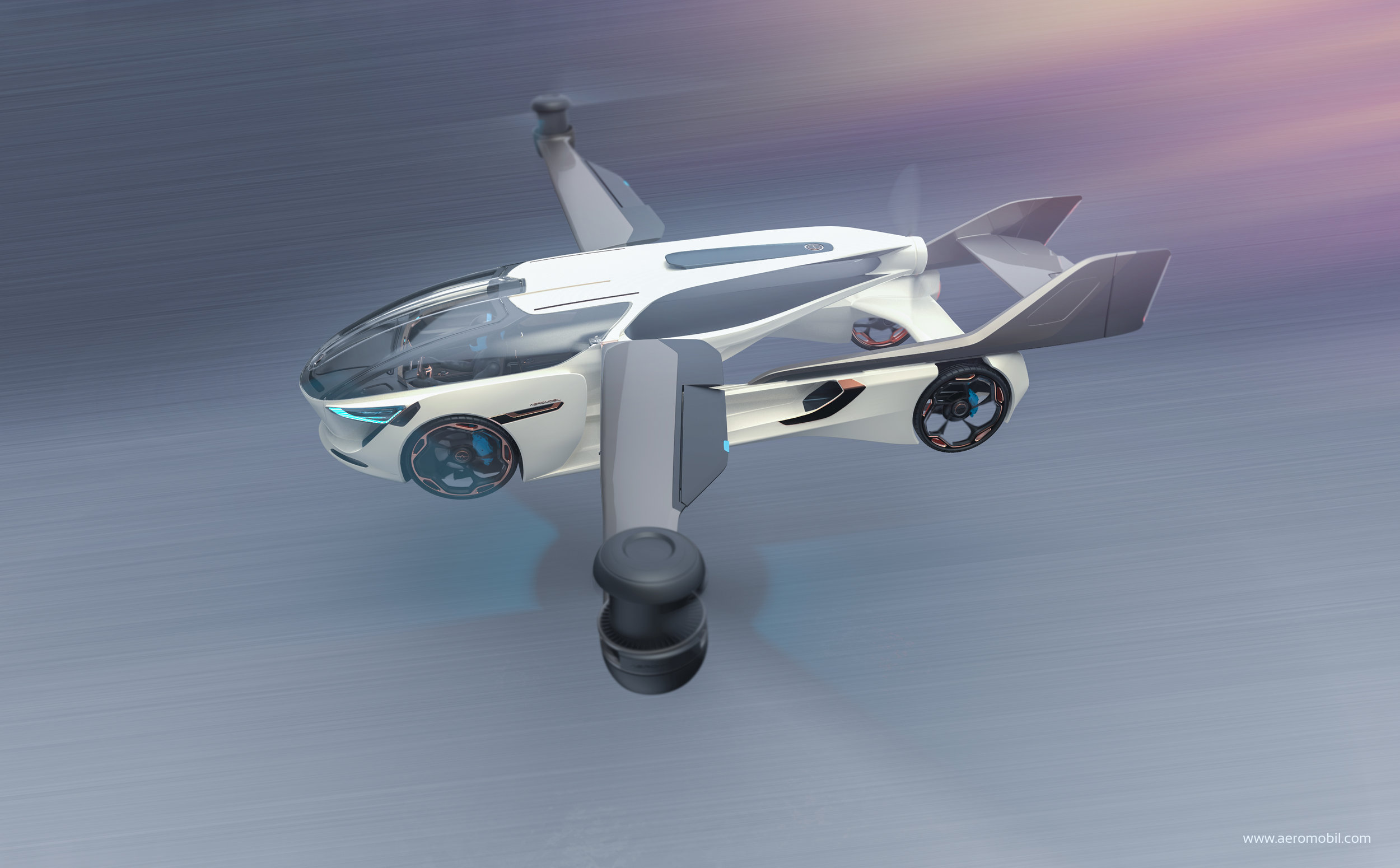