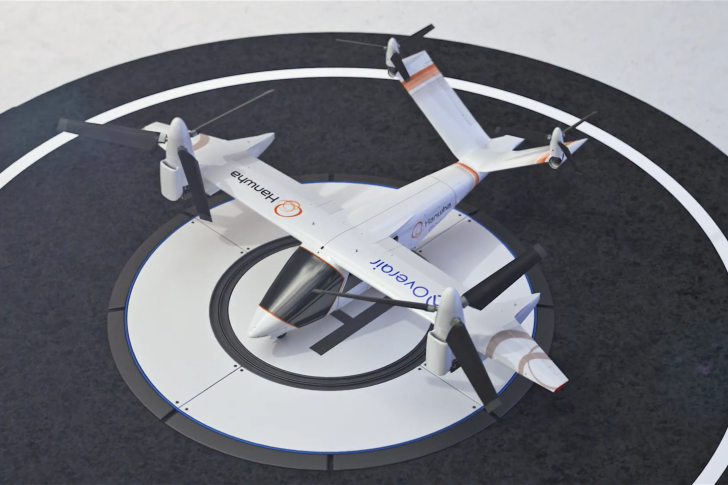 “There are billions of dollars in these markets from the US federal government,” Kevin Slattum, Government Contracts & Disputes partner with Pillsbury Winthrop Shaw Pittman, told delegates. “But there are also a lot of issues that come up on the commercial side.” For example, different accounting systems must be put in place to deal with government contracts.

Also, when negotiating with the US government, you must “pretty much give them all your information”, warned Slattum. Failure to do so could result in punitive fines if the non-disclosure was judged to be in breach of the Truth and Negotiations Act. “The government can terminate your contract anytime they want to, at their own convenience. This is virtually unheard of in the commercial arena.” Cancelling government contracts was not confined to small programmes – it sometimes included big ones too, when it can “turn real messy”.

Plus, the government aims to secure the maximum intellectual property (IP) rights it can. “If you want to sell your stuff to the government and you want to maintain control of the IP rights, you have to be very careful from the outset,” said Slattum. “It’s important to label the rights to your technology effectively.”

Corroboration came from Ben Tigner CEO at electric aerial mobility specialist Overair. “The big aerospace companies find they need to operate commercial programmes and government programmes out of completely different business entities,” he said. “This is because the DOD’s [Department of Defense’s] acquisition systems build in certain inefficiencies that would make the commercial entity unviable.” One of the reasons Overair spun off from parent company Karem Aircraft is because Karem wanted to continue doing business with government while Overair wanted to maximise its business efficiency, he added.

David Mayman, CEO JetPack Aviation, admitted overestimating his investors’ appreciation of winning military contracts. “My investors have been around for a while,” Mayman told delegates. “I overestimated how excited they would be about military interest. They see it as the Valley of Death – you bleed to death in waiting [for government business].”

More than a little nourishment was supplied to the California-based company recently, as it revealed it had landed a $800,000 order for the sale of two JB12 JetPacks to an undisclosed military customer in Southeast Asia. (The VTOL JetPack, controlled through whole-engine vectoring and a thrust management computer, enables the pilot to hover and manoeuvre in all directions, at speeds up to 120mph (193km/h).

Another reason military investors can be challenging customers is that their decisions are driven by annual funding cycles, which are highly political in nature. Also, senior staff who support a particular technology project may be rotated to new roles after three years or so. This can return technology companies to the start of the investment process when a new replacement takes over.

Meanwhile, negotiating so-called ‘dual use’ contracts with government can afford companies much more freedom, according to Tigner, at Overair. “When you accept military funding for the development of technology, you accept certain hooks to have control over that technology,” he warned. “A very important attribute that government is willing, in some cases, to agree is a technology contract vehicle that specifically calls out the technology to be dual use [military and commercial]. This vastly opens the degrees of freedom that you have in using that technology. In our case, it was a complete game changer.”

New trends influencing US government contracts are the increasing scrutiny of technology companies’ supply chains and the growing involvement of state and municipal authorities.

Slattum, from Pillsbury, said: “Government’s oversight of the supply chain and people down the chain is increasing by leaps and bounds. Part of that is the Buy America Act [which encourages domestic sourcing] that has become a major focus.” But deciding what is American and what is not American can be a complex process. The US is increasingly concerned about who potential investors are doing business with. “The government is going to keep doing that mostly because of China. So, if you are buying any parts from China, it is not worth doing that.”

Deeper scrutiny also extends to mergers and acquisitions – particularly if the deal involves foreign investment in the US. Of particular concern to the authorities is any potential transfer of technology. Slattum told delegates: “We are waiting for new regulations now on what is considered critical technology.”

Tigner from Overair detects growing interest in AMM technology from US state authorities. “It’s not just the US federal government that’s beginning to play an active role in developing these things,” said Tigner. “For the first time state and municipal departments of transportation are starting to take an interest and play a role. Previously they thought of aviation as something for the federal government.”

The government of South Korea is also taking an active involvement in the development of air mobility. “The national government of Korea is in the midst of developing a very aggressive urban air mobility policy,” said Tigner. “They are putting in place a number of initiatives that are motivating Korean industry to become very active in this area.”