Archer to go public at $3.8bn with United Airlines as first buyer 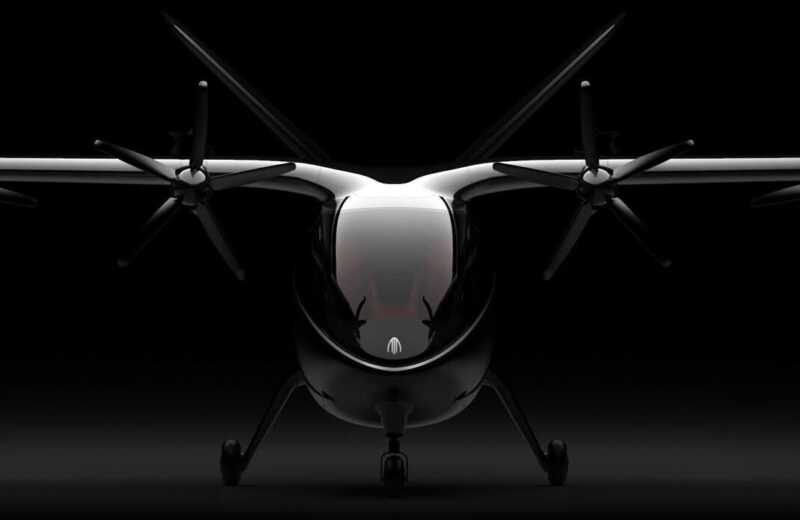 Archer, the start-up eVTOL aircraft manufacturer, will go public via merger with Special Purpose Acquisition Company (SPAC) Atlas Crest Investment Corp. The deal will give the company $1.1bn in gross proceeds, which will value the company at $3.8bn.

Archer plans to certify with the Federal Aviation Administration (FAA) and begin manufacturing by 2023.

United Airlines plays a big part in this deal, as it has invested in the company and plans to buy 200 eVTOL aircraft worth $1bn. United would acquire the aircraft with regional carrier Mesa Airlines. United plans to use the eVTOLs to carry passengers to its main hub airports as early as 2024.

The carriers have the option to buy another $500m worth of aircraft in the future.

Brett Adcock, co-CEO and co-founder of Archer, said: “This deal represents so much more than just a commercial agreement for our aircraft, but rather the start of a relationship that we believe will accelerate our timeline to market as a result of United’s strategic guidance around FAA certification, operations and maintenance.”

United Airlines CEO Scott Kirby said: “With the right technology, we can curb the impact aircraft have on the planet, but we have to identify the next generation of companies who will make this a reality early and find ways to help them get off the ground.”

Archer’s aircraft will have a range of 60 miles at speeds of up to 150 mph. It is a relatively early-stage company when compared with Joby Aviation or Lilium. It has yet to release pictures of its full-scale aircraft prototype.

The newly company will trade under ticker ACHR.

Airbus: SAF and hydrogen are immediate answers to decarbonisation