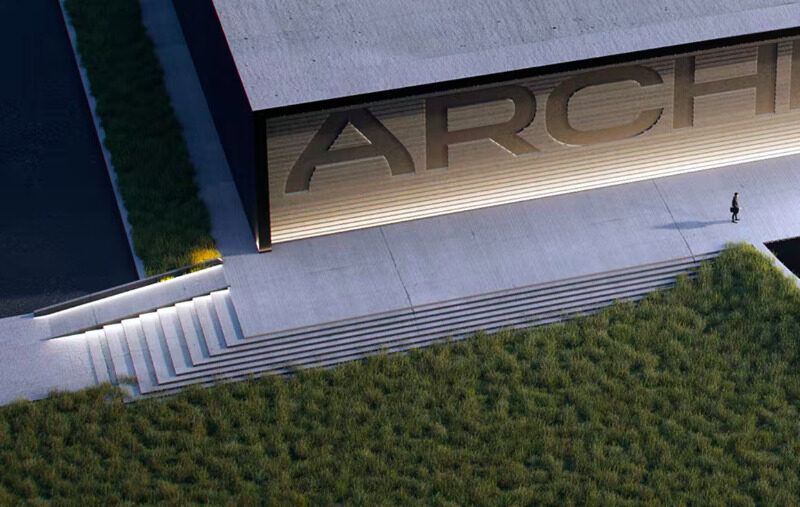 Archer has revealed plans to build a manufacturing facility capable of producing 650 aircraft per year by the first half of 2024.

The firm has chosen a 96-acre site adjacent to the Covington Municipal Airport, Georgia for what will initially be a 350,000sqft facility. Archer said the facility should create over 1,000 jobs over the long term with initial production expected to begin in the second half of 2024.

A spokesperson for Archer confirmed to Revolution.Aero ground will be broken on the new development in 2023.

The facility will also have the potential to be expanded by 550,000sqft, which could produce up to 2,300 aircraft per year.

Archer will receive an incentive package, which includes land conveyance, tax incentives and the Georgia Regional Economic Business Assistance grant. It has also signed an LoI with Georgia’s largest bank Synovus intending to seek financing for the construction.

Adam Goldstein, Archer’s CEO said: “The US has long led the world in aerospace technology, and Georgia has played a vital role in that industry. Our eVTOL technology can transform how urban and rural communities live and commute and this factory can create pathways to highly skilled manufacturing jobs and other ladders of social and economic opportunity.”

Home to over 800 aerospace companies, Georgia has a dozen high schools that offer training in aviation, five technical colleges with aviation programmes and several universities offering degrees in aerospace engineering.

Georgia’s Governor Brian P. Kemp added: “Our established leadership in the aerospace industry was essential to landing Archer Aviation in Newton County. We are thrilled to welcome Archer to the state of Georgia, where they can take advantage of our signature workforce training program Quick Start to help fill, in the long-term, over 1,000 jobs in Covington.”

Last week Archer posted its third-quarter (Q3) financial results which reflected increased investment in the ramp up to certification. It reported $61.1m non-GAAP operating expenses and an adjusted EBITDA loss of $60.1m for Q3.

This month Archer will unveil its Midnight aircraft in an open house event at its headquarters in Palo-Alto, California