FIMS is a cloud-based system, allowing unmanned service providers (USPs) to send and receive data from Skyguide’s systems. It will be applicable to low-altitude aerospace operations, which EASA determines as 0-120 metres.

This essentially means that if you are a certified drone operator looking to fly into Swiss aerospace, connecting with FIMS gives you access to the best flight corridors, providing airspace information and real-time traffic details. It is largely being developed so that flights are automatically authorised by the system.

Florent Béron, a strategy expert at Skyguide, said: “Because of the huge number of requests that we can receive, we have to take the human out of the loop.”

FIMS comes as the latest development in the Swiss U-Space Implementation (SUSI) programme, which was set in motion in 2017. SUSI is the equivalent of the USA’s unmanned traffic management (UTM) system.

How will it bring us closer to air taxi operations?

Skyguide has been hosting a trial of its app, where drone operators are testing the extent of the services mentioned above.

Béron said: “Essentially air taxis are like drones which have to carry people, like helicopters. If you consider how that infrastructure and certification is set up, eVTOL air taxis might be able to work in the same way.”

Béron said eVTOLs must first be proven to be as safe as helicopters and would likely have more trouble than small drones in integrating into commercial aerospace.

Meanwhile, AirMap’s chairman and co-founder, Ben Marcus, said: “The goal is to gradually add more services and be fully operational nationwide by early 2020. As each new UTM capability is deployed, we are incrementally unlocking capabilities necessary for UAM.”

Both stressed the importance of a drone flight management system as a stepping-stone to future air taxi capabilities.

“By testing within the Swiss U-Space, we are learning how far we can go with automation. The more data we collect, the better we will understand how to manage it. It’s only by this process of investigation that we can lay the foundation for the air taxi operations of the future,” said Béron. 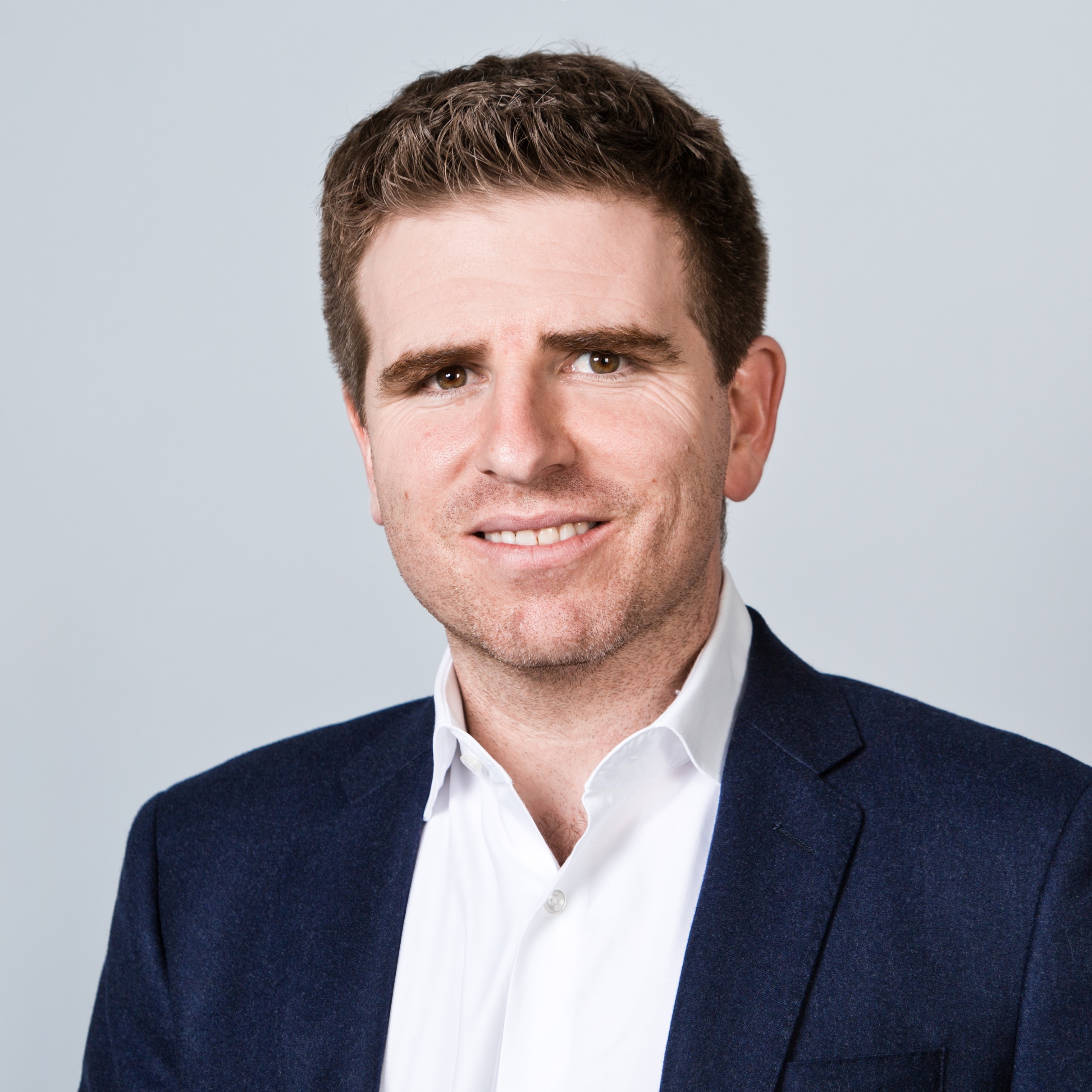 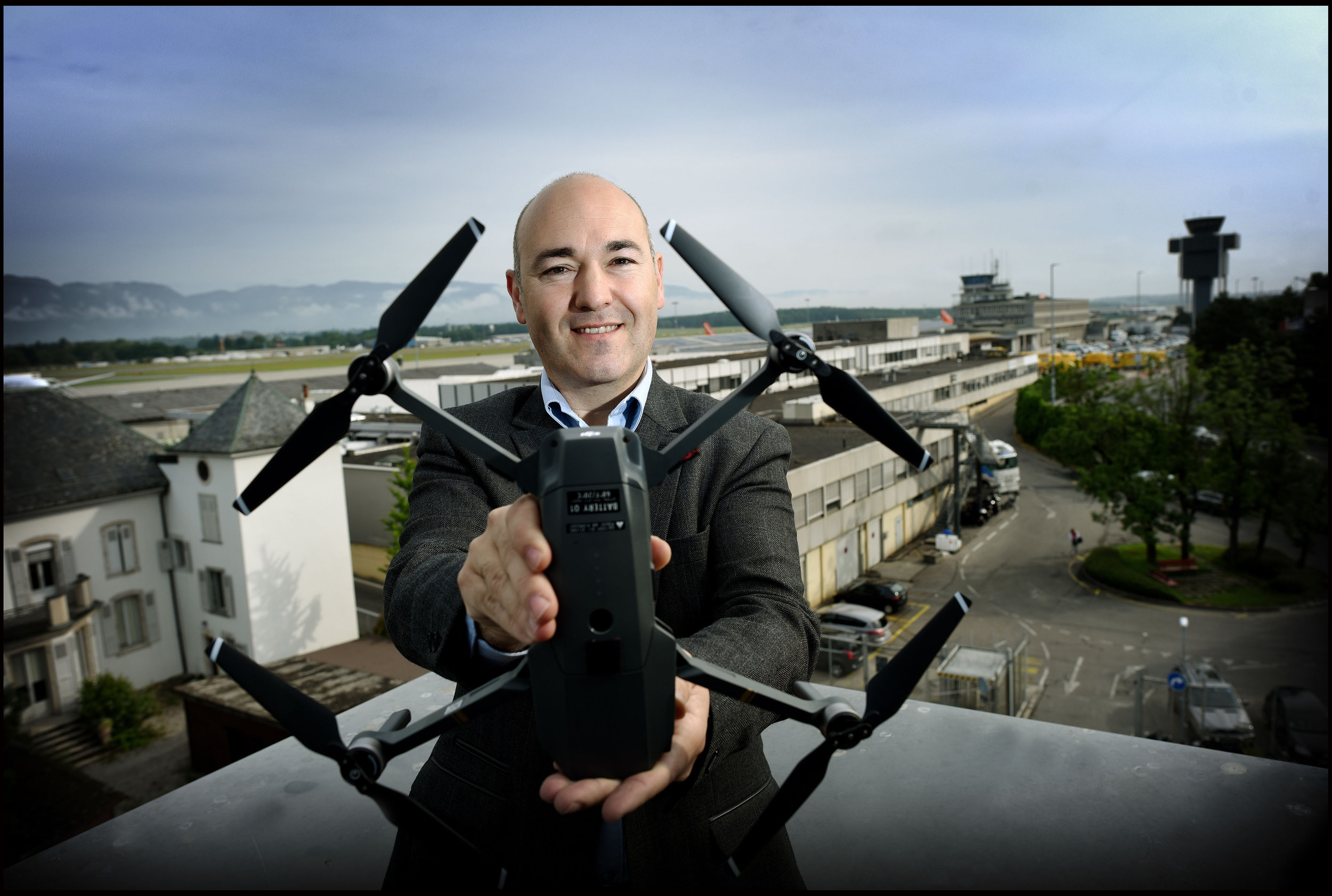